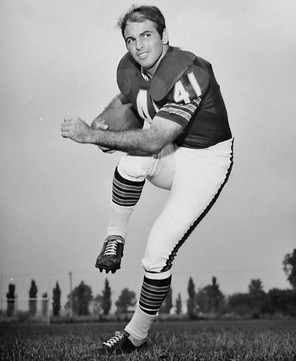 Louis Brian Piccolo (October 31, 1943 – June 16, 1970) was a professional football player, a running back for the Chicago Bears for four years. He died at age 26 from embryonal cell carcinoma click photo to read more
The Brian Piccolo award is given to male senior athletes at Lisle Senior High School. This annual award is an honor to those who have achieved high levels of success both on and off the playing field. The senior male who is awarded the ‘Piccolo Award’ has participated in Lion athletics for four years and will have been highly rated by a panel of coaches.
Participation in more than one sport will be considered as a positive element. Varsity coaches will be given an opportunity to nominate one worthy candidate per year.
Nominations will be in writing and will include a letter of support regarding the worthiness of the candidate for consideration. Coaches are asked to nominate only those athletes worthy of selection, as nominations will not be disclosed. In fact, all nominations and letters of support will be kept secret. A panel of coaches will discuss the nominations and present the candidates to the coaches at a meeting to be held in the month of May each year. Discussions and deliberations of the coaches will be kept secret. Secret ballot will be taken at this meeting; only those coaches present will be allowed to vote.
Letters of support should consider several personal elements. Nominees will be rated in each of several important categories.
The personal elements to be considered are as follows:
1)         Commitment to Team
2)         Character & Courage
3)         Leadership Qualities
4)         Self-Discipline
5)         Coachability
6)         General Attitude & Conduct
7)         Dedication to School
8)         Athletic Excellence 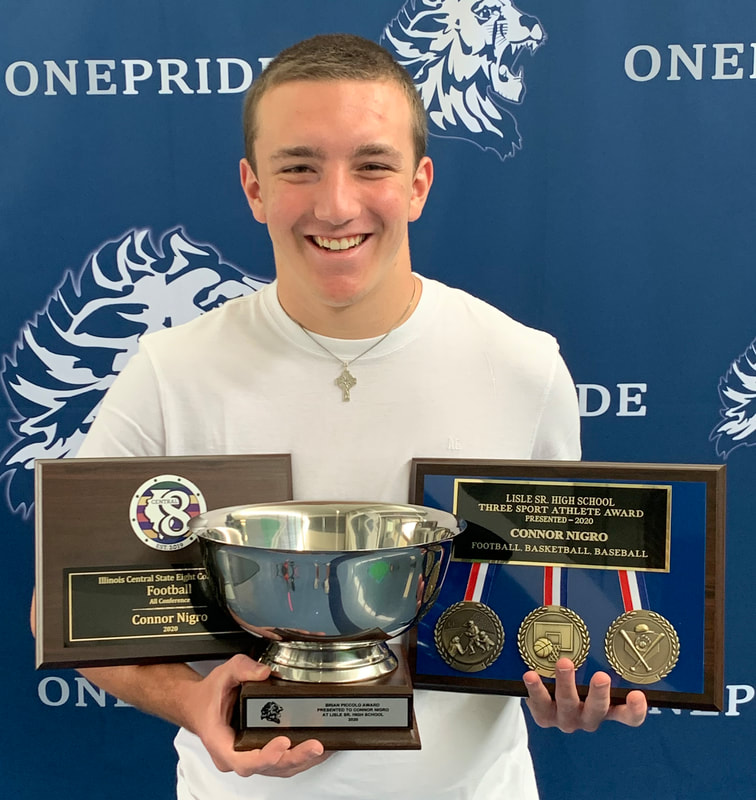 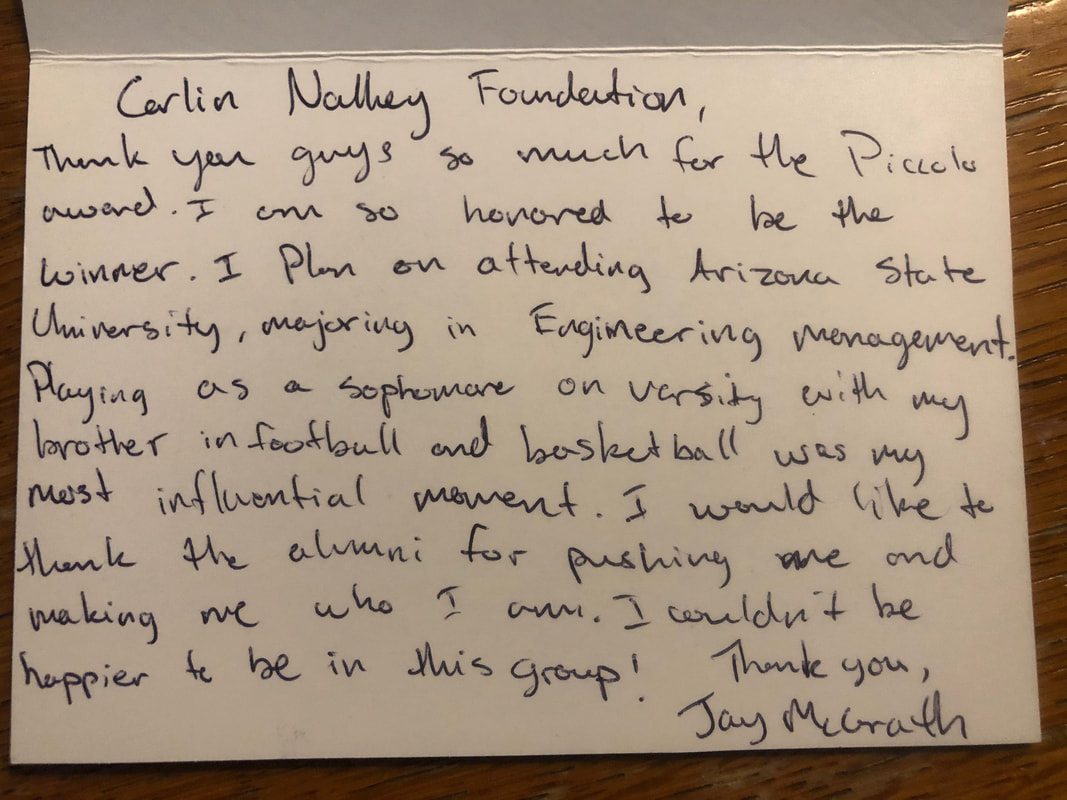 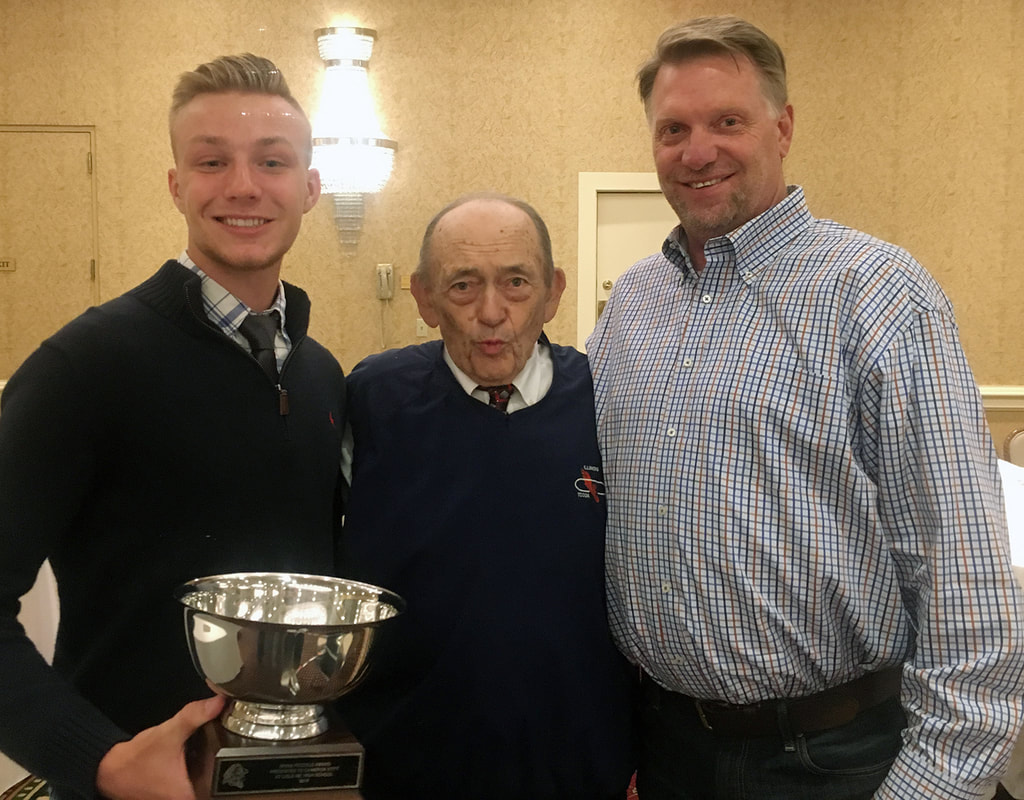 2017 Brian Piccolo Award Winner:  Drew Sonnefeldt:
Drew had an outstanding career as a student athlete, excelling in wrestling and soccer.  He will be attending Anderson College and studying engineering. 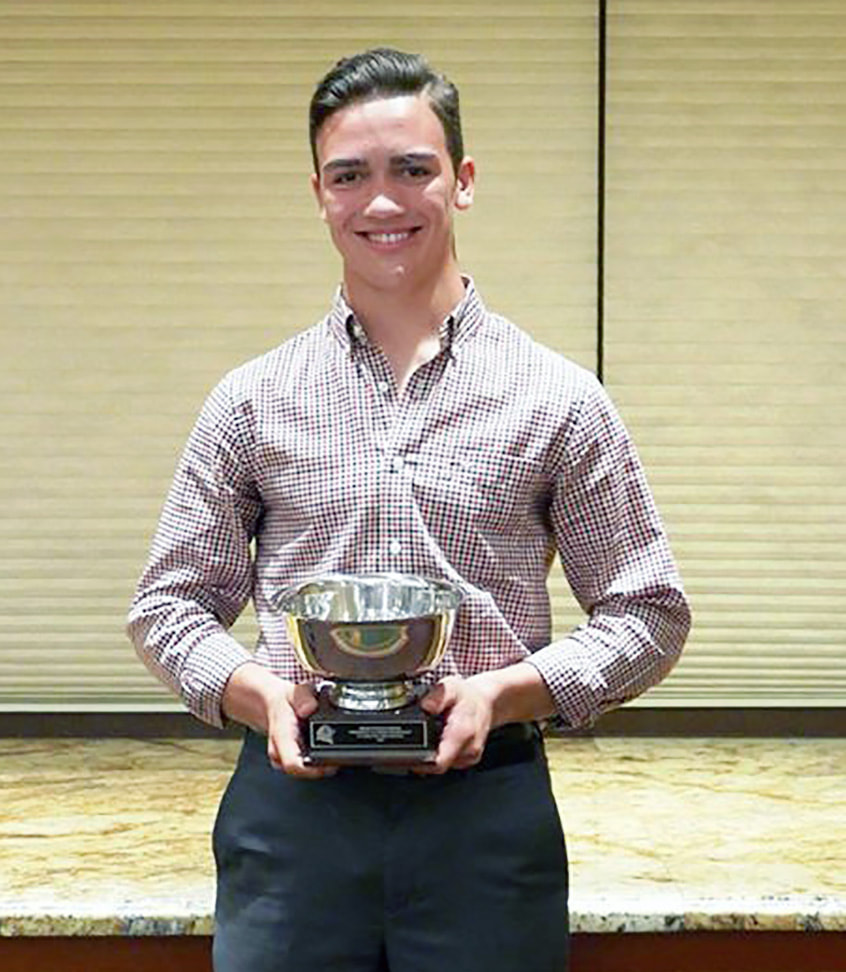 Mr. Bartels,
First and foremost, I would just like to thank you for the Lisle Alumni and the Brian Piccolo Award Scholarships.
In response to the attached questions in the Brian Piccolo Award letter,
The experience at Lisle High School that was most influential to me was every day in wrestling practice with Coach Ruettiger, he met with us every day before practice to talk to as about not just being good wrestlers but being good people as well. He always said that wrestling is just a sliver of a moment in our life but we can take what we learned about toughness and grit and use it in our everyday life to keep fighting in life.
A few words I would like to say to the Alumni about winning the Award and Scholarship is that I am very honored to have been chosen, I know that there were many good recipients this year and to be chosen out of all the excellent athletes makes winning the Award and Scholarship so much more memorable and special.